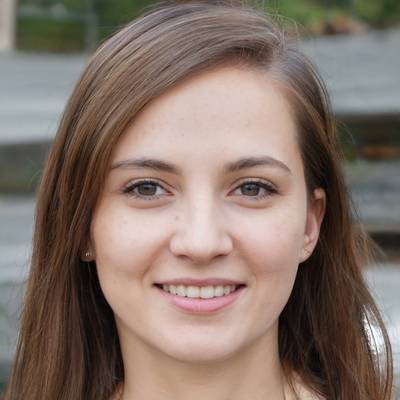 customer-1764604
(9 orders)
followed all directions perfectly. wrote in a very professional manner and did lots of research. will definitely be hiring again

“Modernist Painting,” Clement Greenberg makes an argument for the autonomy and purity of modernist artworks (

customer-2931910
(1 order)
Though there are some clear grammatical errors and misplacement of citations, overall a decent paper. Saved me a lot of time. Many thanks!

customer-2920501
(1 order)
she is perfect, and she is really patience and understanding. keep you updated on the progress and always willing to correct or adjust if the work isnt satisfactory enough

write a paragraph decribing a specific person. Select a dominant imperssion of this peson, and use only details that will convey that impression.

Chapter 1: Introduction Legal Heritage: What is the Nature and Function of Law

What is the best economic system for the betterment of all mankind?

customer-1576810
(6 orders)
Truly amazing, finished my paper before due date.

customer-2824997
(2 orders)
This writer did everything I asked for well in advance of the deadline and exactly how I wanted it. Definitely will be ordering from here again!

customer-2823078
(1 order)
I gave the writer short notice and she was able to complete my assignment. Definitely will use this website again.

‘Organizations can make very little impact on strengthening creativity, innovation and design thinking processes as these are dependent on individual employees′.

Over 85% customers give Excellent rate

Over 95% orders delivered before deadline

Employers conduct drug testing on employees in the bid to ensure a drug-free workplace. The policy was first introduced in the US by Ronald Reagan in 1988 requiring all federal employees and contractors in specific departments to undertake the tests. The testing has since been taken over by private employers citing the need for a drug-free workplace. As of 2015, 40 percent of employees in the US undertake drug testing in the workplace. According to employers, drug abuse leads to absent and low productivity which can be avoided by conducting the tests. Some employers may require Pre-employment testing. However, the US constitution does not legalize such testing especially when the employee views the testing as an invasion of privacy. Additionally, the pre-employment testing cannot be justified as ensuring a drug-free workplace since the candidate has not been accepted in the company. On the other hand, testing on employment may be conducted at the discretion of the employer. However, the testing is legal if it based on safety including the safety of others and the employee when undertaking tasks that are risky if one is under the influence of alcohol. The testing may be illegal if it invades the privacy of the employee based on the reason for the test and based on discrimination. Additionally, employees with a history of medical marijuana should be considered and not discriminated based on positive results on the same. I believe that drug testing at the workplace is pointless unless the employee shows signs of being dangerous to him and others. A majority of the time, the test is misused and an infringement on the privacy of employees. Some employees can use the test to discriminate against employees. Additionally, the test includes drugs that are often used such as painkillers. Therefore, many people may test positive even when they have sued drugs such as painkillers.

Sorry, but copying text is forbidden.

Get custom paper written according to your requirements